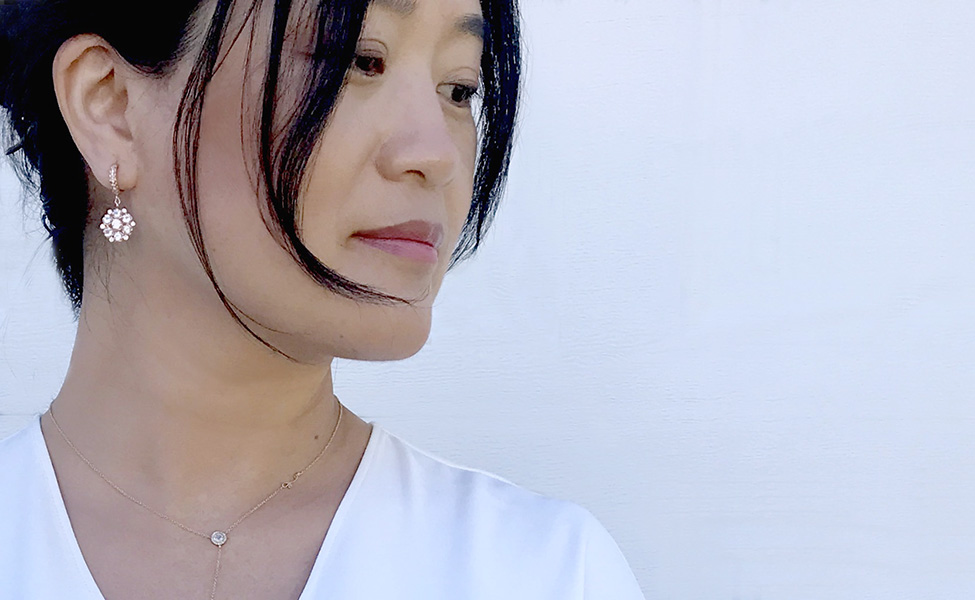 a line of jewelry by Huan Wang, is brimming with delicately swirled, beautifully detailed pieces…

Originally from China, Wang left business school to attend Parsons School of Design for fashion design, winning the Golden Thimble award for two of the evening gowns she created, and then, after graduating, continued to design, draw, and paint, before opening a bridal boutique in New York City’s SoHo. It was on maternity leave with her second daughter (her first, Lyrie, makes a cameo in the brand’s name) that Wang began to dabble in jewelry-making.

Clearly, that dabbling turned into something special. The now-jeweler started with a fascination for wire wrapping, which has spawned an impressive lineup of stacking rings, necklaces, earrings, and more, all with a signature touch that lets her perspective shine through.

Fascinated with old-world metal techniques, and obsessed with only the best natural materials, Huan designs and handcrafts every master pieces in her Parsippany, NJ studio, and work closely with top-notch casting house and stone setters in the diamond district in NYC.

Every day we work passionately to present you with a unique jewelry selection that will enhance your everyday elegance in a memorable and timeless way. 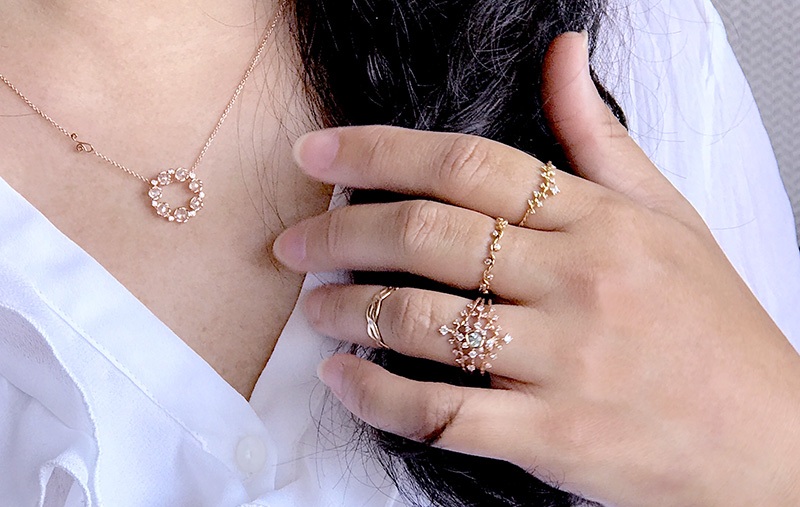 Made to be Special 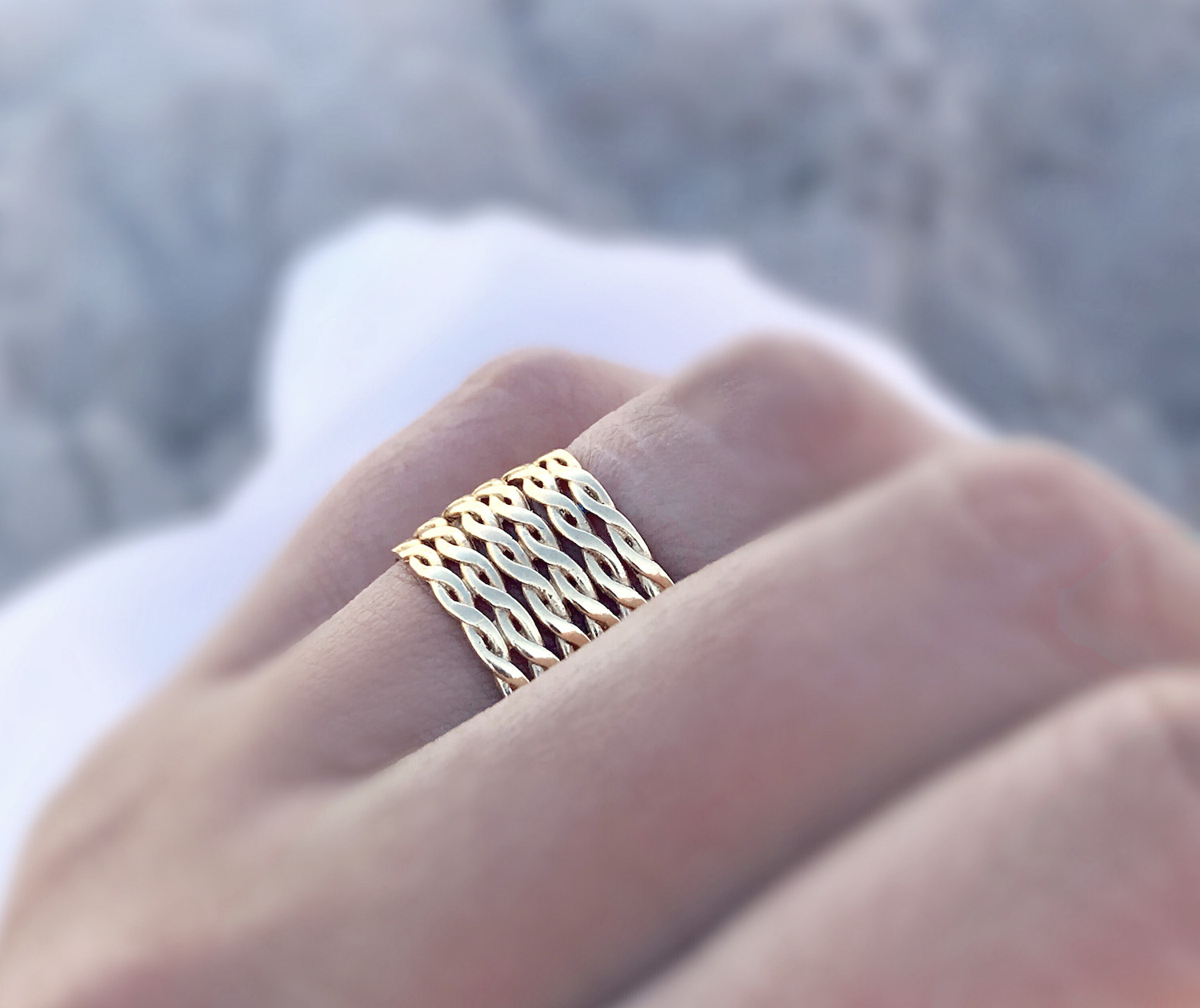